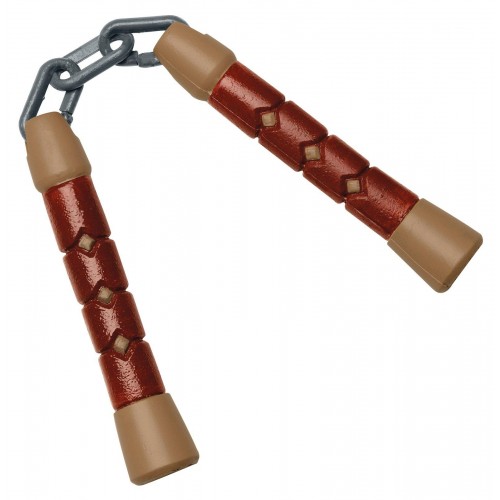 Be a Hero in a half shell with the jokester, Michelangelo's, nunchucks.  Being the jokester of the Teenage Mutant Ninja Turtle, Michelangelo, likes to play tricks on his turtle brothers.  He's also known for his love of pizza and his skill with the nunchucks.  This pair of awesome-looking PVC plastic nunchucks are a replica of Michelangelo's favorite traditional Japanese weapon.  Nunchucks were invented by Japanese farmers, who were too poor to afford expensive swords or spears.  In traditional Japanese martial arts, nunchucks could be used to strike blows or as a defensive weapon to disarm your enemies.

This set of nunchucks is lightweight and play-safe with no sharp edges -- so you can relax while your little Michelangelo works on his ninja nunchuck skills.  This would be a great accessory for the Michelangelo Teenage Mutant Ninja Turtle costume.

Life is funner in costume!

This is an officially licensed Teenage Mutant Ninja Turtle product.


Your Review: Note: HTML is not translated!

Enter the code in the box below: 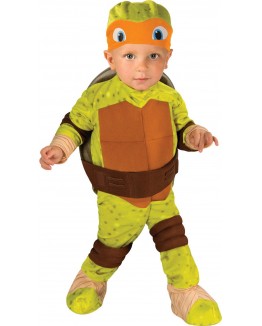 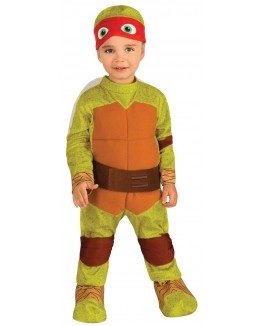 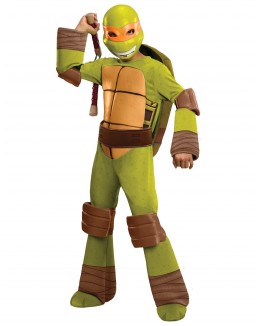 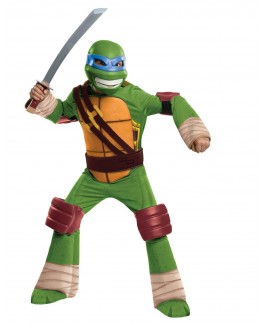 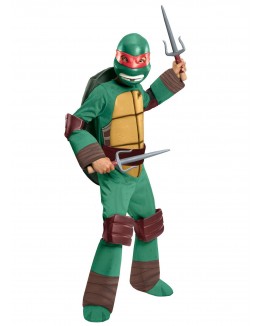 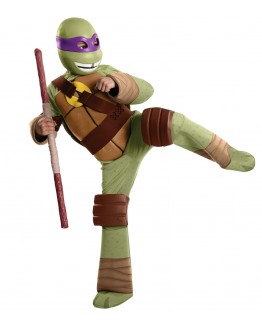 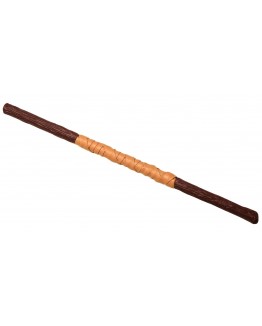 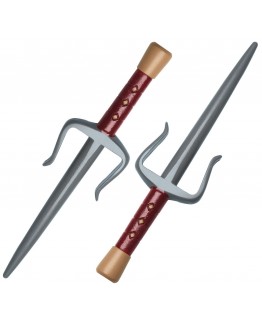 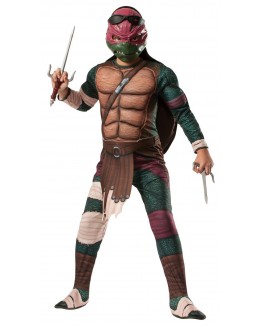 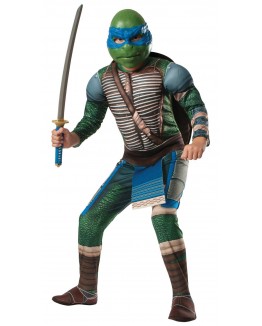 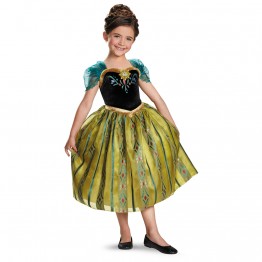 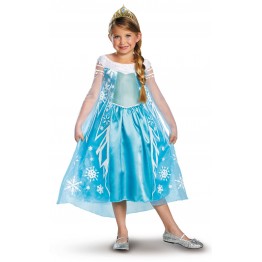 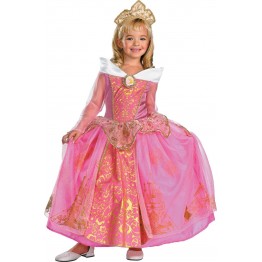 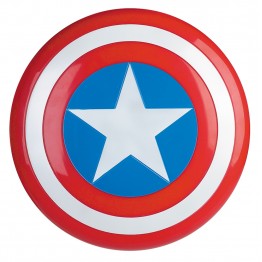 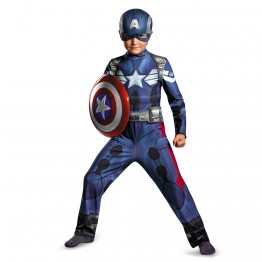 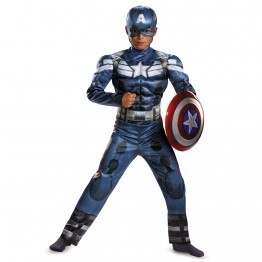 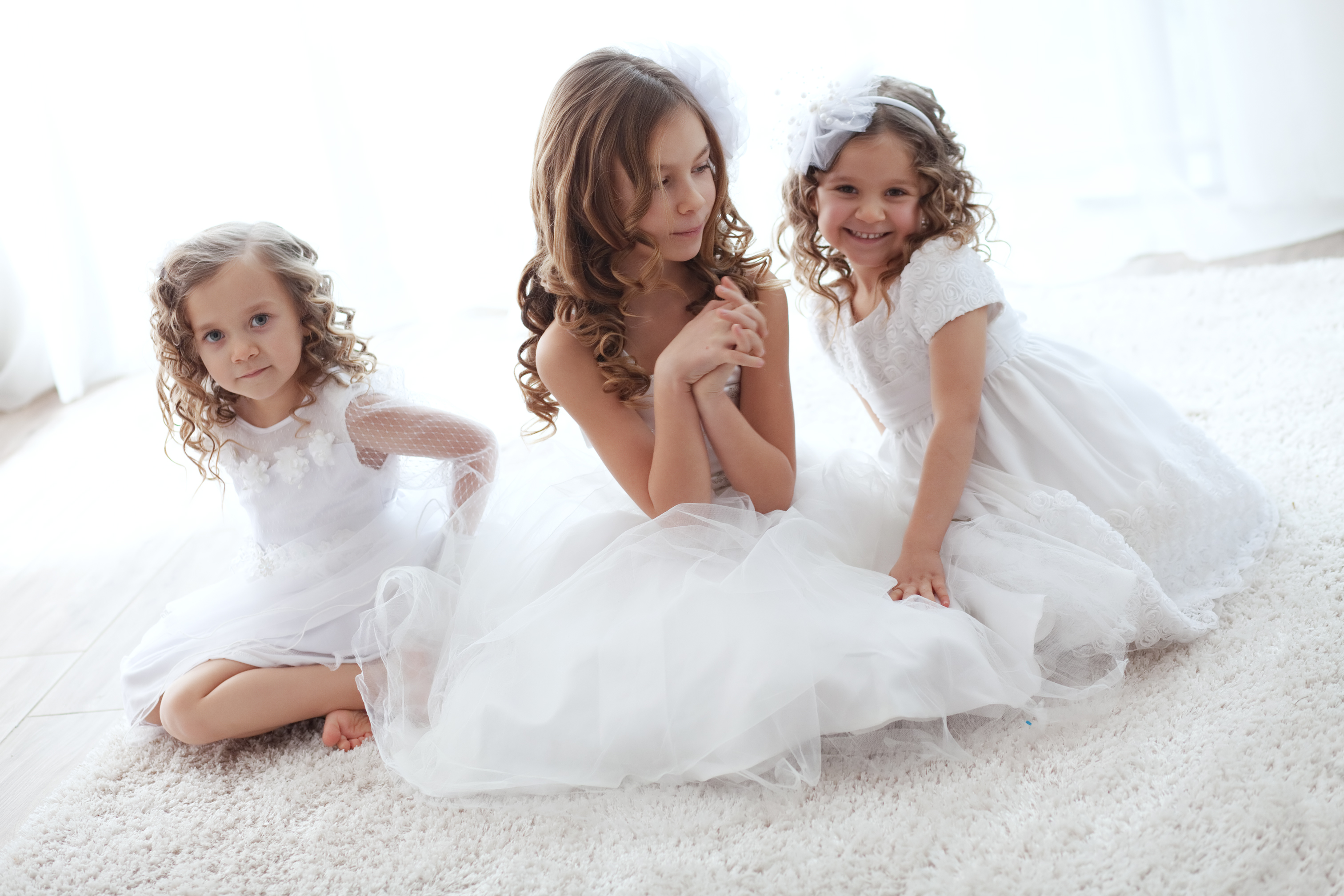 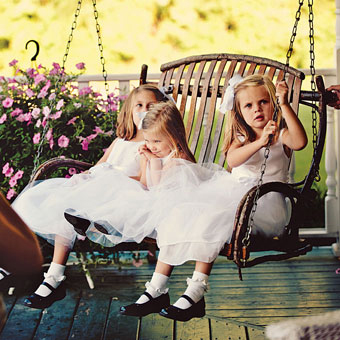 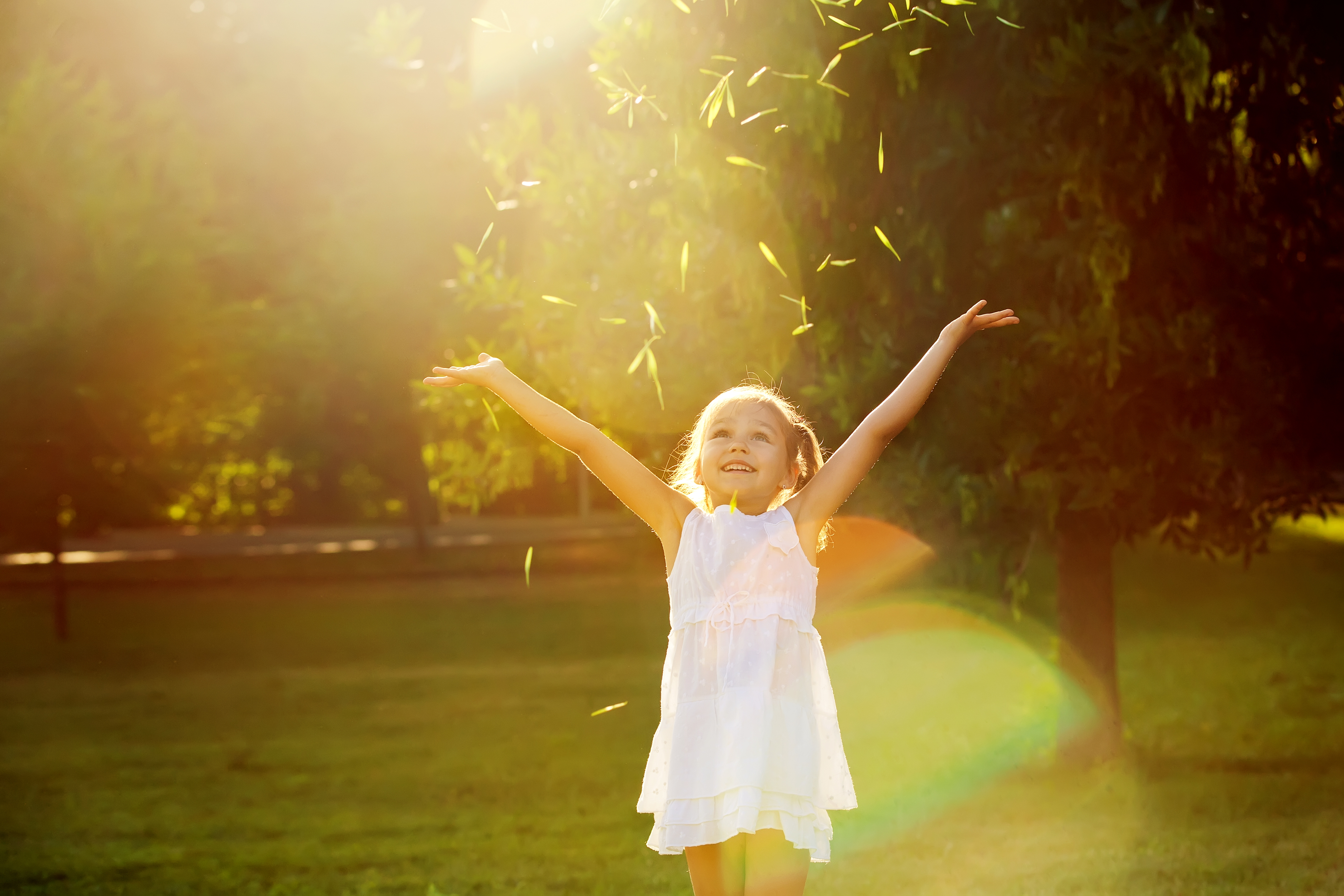